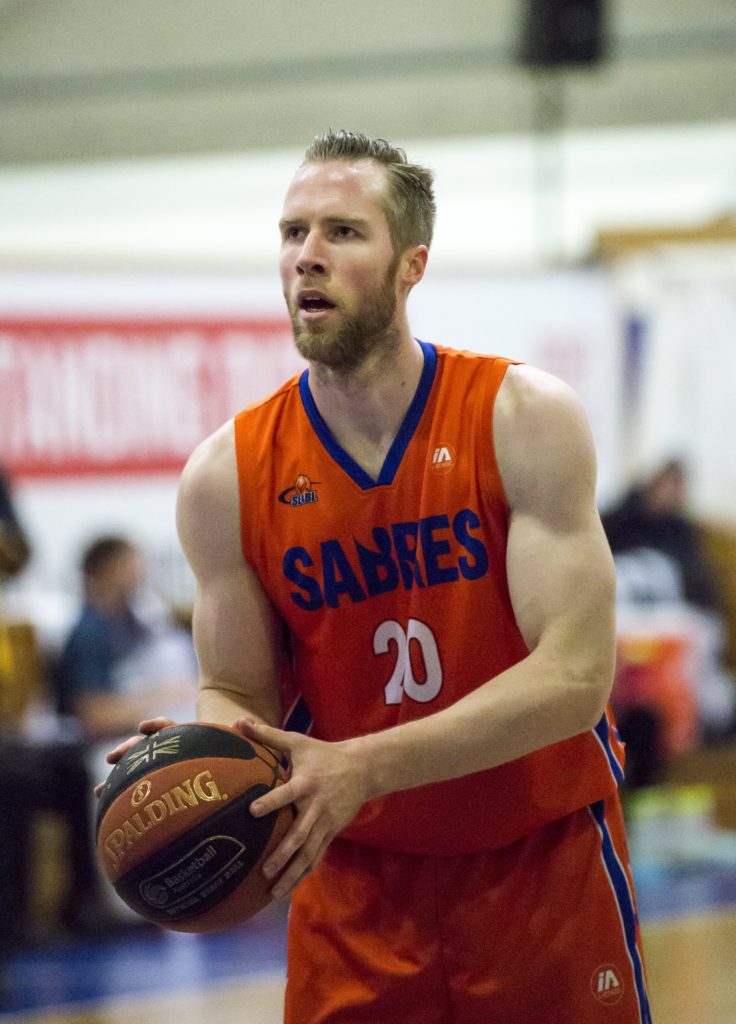 Basketball Victoria has announced that the SBA is a founding licence holder of the new Senior Elite League commencing in 2019, which will replace the SEABL competition.

The inaugural season of the Senior Elite League (official league name to be announced) comprises 18 licence holders from around Victoria and Tasmania, chosen following an extensive review of applications by the selection committee.

Craig Weir, CEO of the SBA, said the new league will be the second highest in Australia with sides forming a high-calibre, invitational competition for men and women featuring elite players.

“We believe this is an exciting opportunity to further develop the junior pathway program from our domestic competition through to our representative competition and then into the youth program and Big V.

“It’s fantastic to be an important part of the growth of the game and we look forward to providing members with the best basketball opportunities possible,” he said.

“Basketball Victoria would like to congratulate the foundation licence holders of the Senior Elite League,” Honey said. “These teams will form an exciting, new league that offers extensive playing opportunities to high-calibre athletes throughout Victoria, Tasmania and for Basketball Australia Centre of Excellence scholarship holders.

“Throughout metropolitan Melbourne, regional Victoria and Tasmania, players can aspire to be part of this elite competition and we look forward to creating the number one option for winter basketball in Australia.

“Our efforts will ensure this league captures the attention of the basketball community and be aspirational for those who want to join this competition.”

A list of the 2019 foundation teams can be found at: http://basketballvictoria.com.au/foundation-licences-announced-for-basketball-victorias-new-league/