We are pleased to introduce you to the SBA team, which comprises: 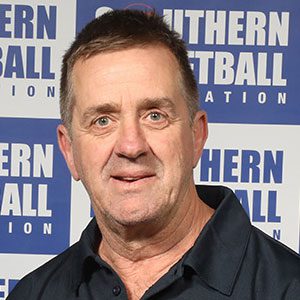 With more than 25 years’ senior management experience, Craig was appointed CEO in 2018, bringing with him proven skills at both strategic and operational levels. Craig’s experience, proven leadership and passion for basketball all work towards growing participation in the sport, campaigning for new facilities and working closely with our clubs, members, volunteers and board to ensure the SBA reaches its full potential.

James started with Sandringham back in 2000 when he begun his Sabres Junior career with the u11 VJBL team, throughout his Junior Career, he was a part of the NITCP (now SDP), state trials and played in the programs Senior Victorian Youth Championship program as a bottom age u18 athlete.

After captaining the Sabres SEABL D-League team to the 2009 championship, he received a scholarship to play NCAA Division II at Dominican University of California. James transferred to NCAA Division III program, Aurora University to help them win a conference championship for his senior year before returning home to play in the Sabres SEABL program for 2014 and 2015.

James moved into the coaching realms soon after and landed an Assistant Coaching position with the Univerity of Lethbridge Pronghorns in Alberta, Canada for 2018/19. In the 2019/20 Pronghorns season, James was elevated to Interim Head Coach and helped the team to a 10-10 conference and 18-15 overall record whilst also helping the team to its preseason national top 10 ranking for the frist time in 19 years and 5th consecutive post season appearence.

James has now returned back to the Sabres to help assist Simon and Nathan as Assistant Director of Coaching, helping with the morning junior program and VJBL. James will also be involved with marketing, sponsorships and communication for the club. 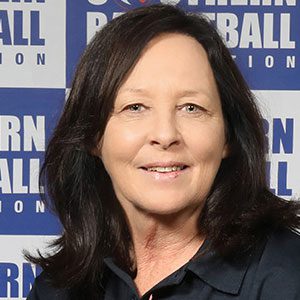 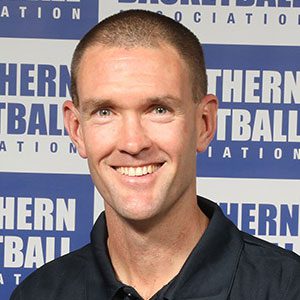 Nathan is a 350 NBL veteran, played 223 SEABL and 100 Big V games and has held numerous coaching positions at various levels. 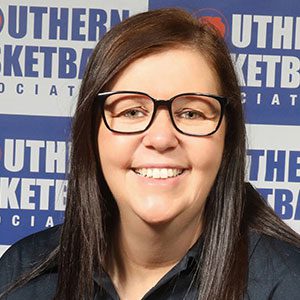 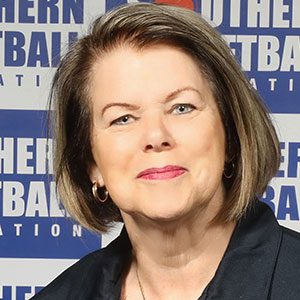 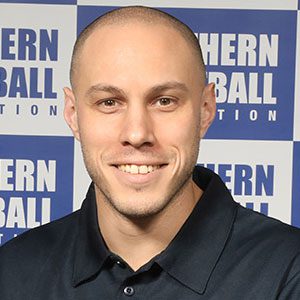 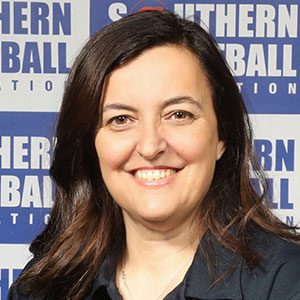