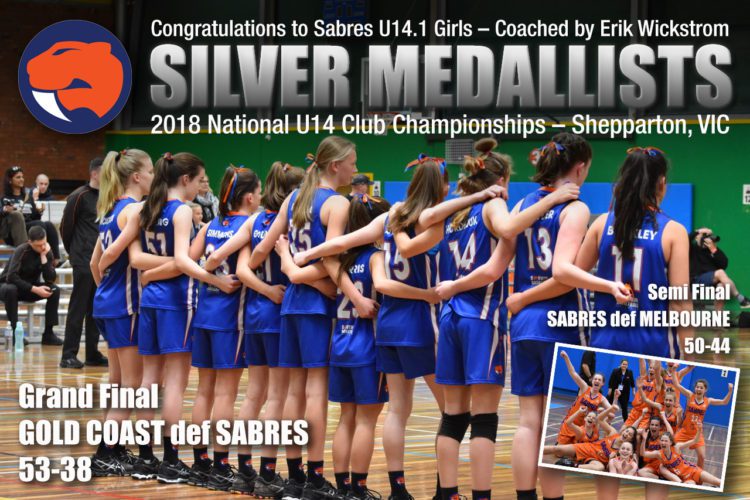 The Sabres Under 14.1 Girls won the silver medal at the Under 14 National Championships going down in the final 53-38 to the Gold Coast on Saturday Night in Shepparton.

The girls defeated Sturt Sabres in the Quarter Final and the previously undefeated Melbourne Tigers in the Semi Final. The win against the Tigers was particularly special – the girls had been getting close all season and Melbourne had not dropped a game throughout the VJBL season, the National Junior Classic and the Eltham/Dandenong and Adelaide Tournaments. 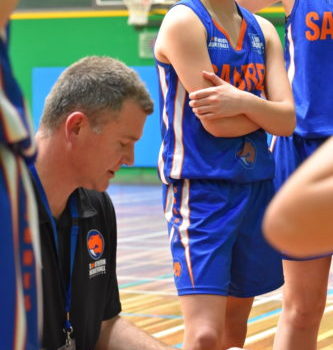 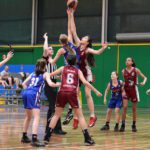 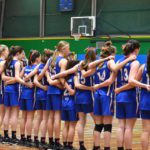 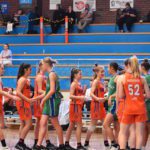 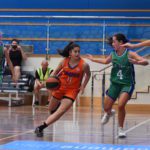 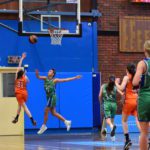 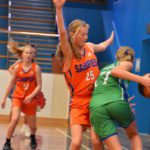 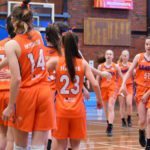 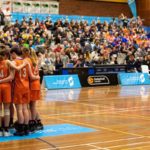 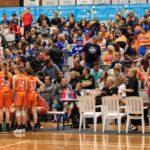 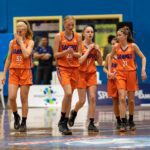 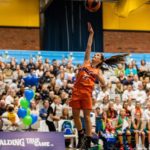 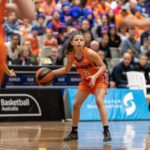 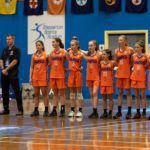 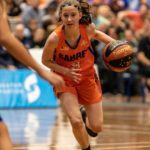 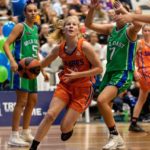 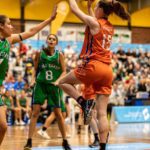 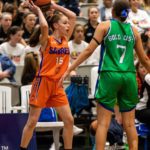 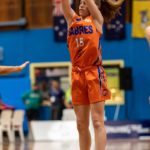 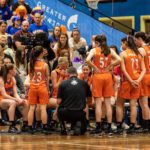 The current competition calendars can be downloaded/viewed from this page.

This link to SportsTG allows you to select the Fixture, Results or Ladder of the Competition you are interested in.

This link to SportsTG allows you to select the individual statistics for players in the SBA competition. 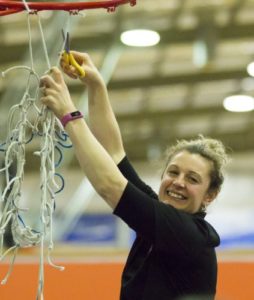