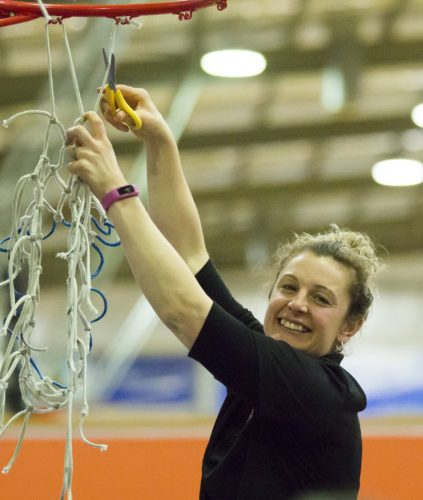 The Southern Basketball Association is pleased to announce the Sabres senior coaching line-up for the 2019 season.

Nathan Cooper Brown returns to the Sabres after three years working as Athlete and Coach Development Manager at Ballarat Basketball. He will be the Head Coach of our senior men. A decorated Sabres junior player, Nathan is fresh off an Assistant Coaching role with the Under 17 National Team in 2018 and brings a wealth of international experience to the role.

After a season assisting David Mitchell, Evan Vallance will step up into the role as Head Coach of the VYC Men. Evan has been involved with the SBA as a player and a coach for close to 15 years and will be looking to guide the next generation of Sabres junior players into senior ranks.

The women’s program is pleased to announce Andrew Potter as senior women’s Head Coach after one year as an assistant with the SEABL Men. Potter has been heavily involved with the Basketball Victoria high performance pathway, with the NITP program and various Victorian state teams with both the men and the women.

And after successful back to back title campaigns, Jo Wood returns as Head Coach of the VYC Women. With some graduating veterans, the VYC women will be going through changes with a new crop of Sabres juniors entering senior basketball.

More information about player signings and the development of the new senior elite league in Victoria will be coming soon. 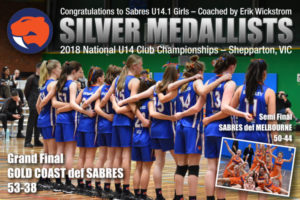