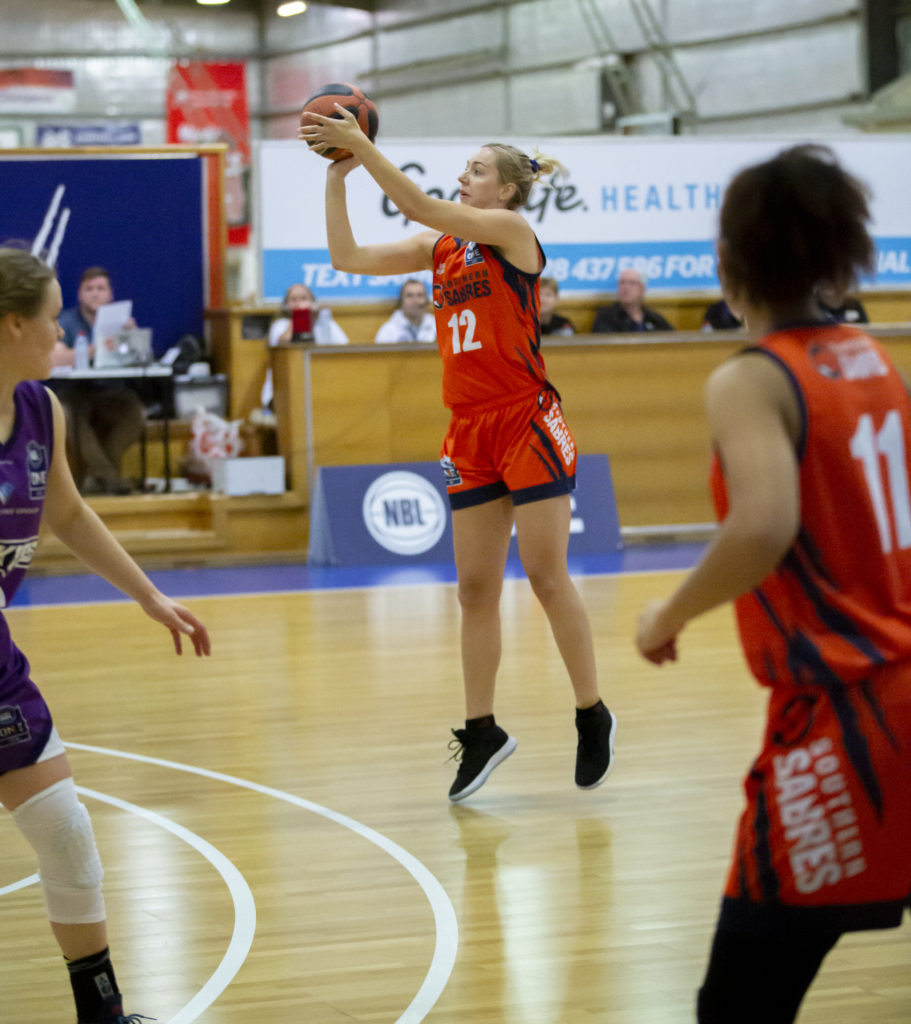 The Sabres have found the going tough in the first part of the NBL1 season. With 8 games remaining, a 2-10 win-loss record and finals seemingly out of calculations, they will welcome the break and take the time over the mid-season break to re-jig some things and finish strong.

The shining lights so far for the Sabres have been Rachel Jarry and Tenaya Phillips. In her second season with the Sabres, Jarry is again leading the way, averaging 20 points per game (at 40%) and 9 rebounds. Phillips has been a welcome addition to the group, averaging nearly 14 points per game. But the Sabres are desperate for a third scorer to step up and assume responsibility, taking some of the load off Phillips and Jarry. Ella Batish (7.75ppg) and Sherry Glennie (6.58ppg) have been serviceable, but the Sabres have keenly felt the absence of point guard Amelia Todhunter. Todhunter has missed 8 games with a broken finger and is expected to return after the Queen’s Birthday Long Weekend. In her 4 games played, Todhunter averaged close to 10 points a game. The WNBL star was recruited to be a key additional scorer and provide some back-court leadership.

The point guard spot has been shared between Samara Hill, Amanda Hobba and Deanna Jolliffe (who will now miss the remainder of the season with a broken leg), with Jarry also pinch-hitting there at times. Point guard Amy O’Neill, fresh off her senior year with the St. Francis Bulldogs in the NCAA will give them team a boost for the second half of the season. O’Neill joins the team after a standout season with the Bulldogs where she averaged 10 points, nearly 9 assists and 7 rebounds. With Todhunter and O’Neill back in the line-up, the Sabres may be able to create some havoc as a spoiler in the second half of the season as teams look to make their push towards the top 8.

The Sabres will also be looking for a lift in the second half of the season from established Sabres juniors Cassie Hill, Sophie Van Vliet and Morgan Riley as well as newcomers Samara Hill and Gabby Newton. 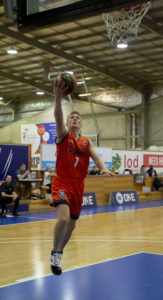 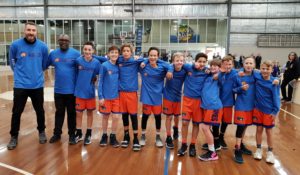