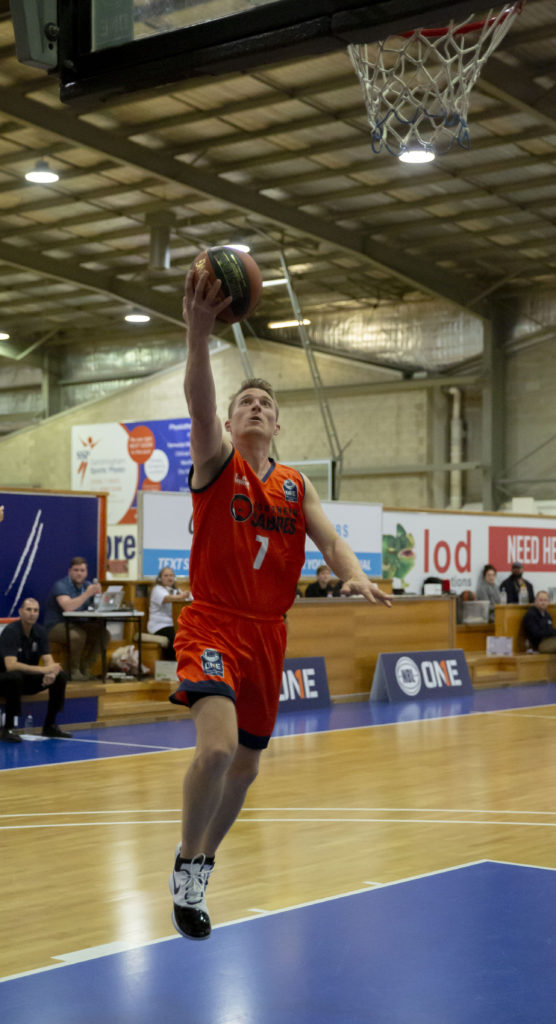 The story of the first half of the season for the Sabres has been injuries. It started in the pre-season when a cruel knee injury to emerging big Finn Kenny meant he would miss the season.

The team already possessed a pretty thin front line, but further injury to David Barlow (averaging 23 points and 9 rebounds) has left a massive hole in the Sabres front line. Barlow has played 6 of 12 games so far, missing early games due to Melbourne United’s run to the NBL Finals and the birth of his third child. His recent back and calf injuries should be cleared up after the Queen’s Birthday Long Weekend in time for the Rivalry Round clash with the Dandenong Rangers.

Every dark cloud has a silver lining however, and the form of Sabres juniors Nic Gabsch (9.75 ppg), Kingsley Box (12.67ppg) and Kobe Davies has been pleasing. Their ongoing development will be something to watch in the second half of the season. Ryan Beisty joined the team once his college career in Colorado was finished. Beisty has played 4 games and is averaging 12 points and 7.5 rebounds per game and will look to continue to build on his game as the Sabres get back some of their recognised stars.

The team’s unselfish ball movement and their willingness to push the ball in transition and look for open 3s has been a trademark of their two wins against Hobart and top of the table Kilsyth. Their struggles have come in the paint, with opponents often looking to exploit mis-matches inside against the smaller Sabres.

The Sabres will welcome back most of their injured stars after the break, and look to make a late season run to improve their win/loss record. 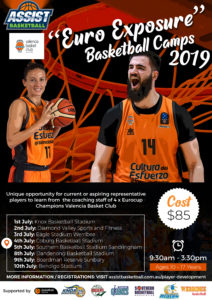 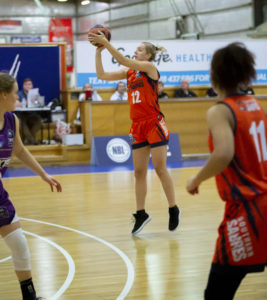