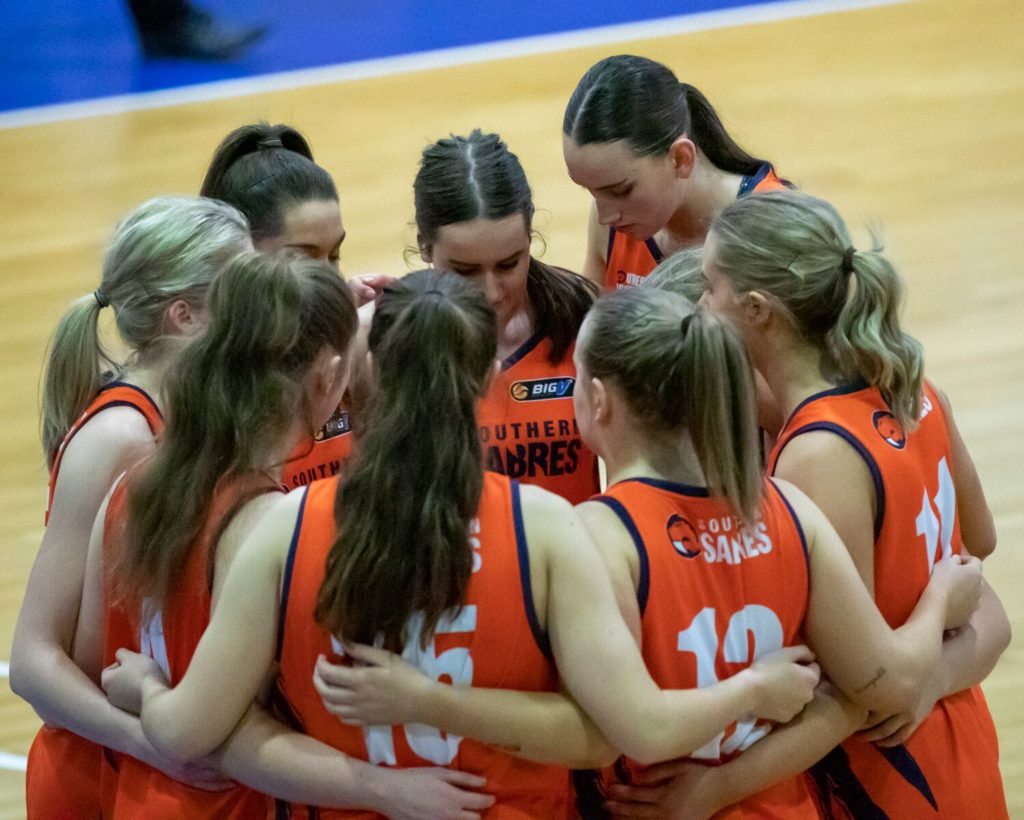 Our Sabres VYC Women will not defend their back-to-back championships, having been eliminated from Big V finals at the hands of the Dandenong Rangers on Saturday night.

Both sides came in off the back of wins which many considered to be upsets, so confidence was not lost on anyone heading in to the penultimate round of the 2019 season.

Dandenong ran a full court press the entire 40-minutes, scoring 23 points off 20 Sabres turnovers and wreaking havoc with the Sabres’ offence the entire evening. To make things more difficult, the Sabres struggled to score both inside and out, shooting 23% from the field and hitting just three triples the entire game.

The Sabres struggled with fouling in the first half, ending in the bonus in both quarters and putting extra pressure on the rotation players. The Rangers seemed unstoppable, heading into the main break with an 18-point buffer.

It seemed like a brand new squad in orange coming out of the change rooms, with Dandenong’s press being easily beaten and shots finally starting to fall. The Sabres took the momentum into three quarter time, despite not cutting into Dandenong’s lead.

Ella Batish fouled out early in the final period, causing panic throughout the Southern bench as Dandenong’s size had been an issue all game. The rest of the quarter was scrappy at best, with both sides find themselves in the bonus early and running through their benches.

Although the Sabres won the quarter, the final score was not a pretty sight.

Stay tuned for a season recap for both our VYC Men and Women’s teams. 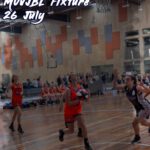