UNDER 14 BOYS THROUGH TO VC RESERVE GRAND FINAL 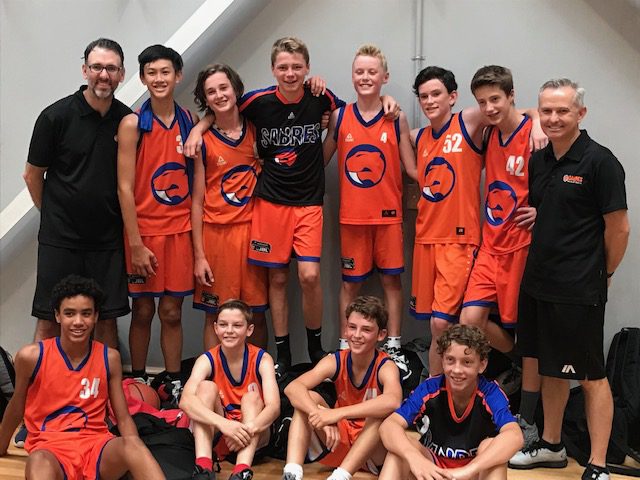 UNDER 14 BOYS THROUGH TO VC RESERVE GRAND FINAL

Following a successful weekend of VJL Grand Finals, where three teams took home the premiership, we look to finish off the 2019 season with a VC Reserve banner as well!

Our Under 14.1 boys meet Bulleen in the VC Reserve Grand Final, after finishing top of the division. The boys dominated the second-half of the season and come in to the big dance with an impressive winning streak.

Bulleen, however, have looked good all year as well so the boys need all your help and support. We would love to see you all down at Dandenong on Friday night and cheer on the boys as they bring another banner home to the SABREDOME!

Make sure you head to Dandenong and bring your loudest cheering voice!