TWO SABRES TO REPRESENT VICTORIA AT U16 NATIONALS 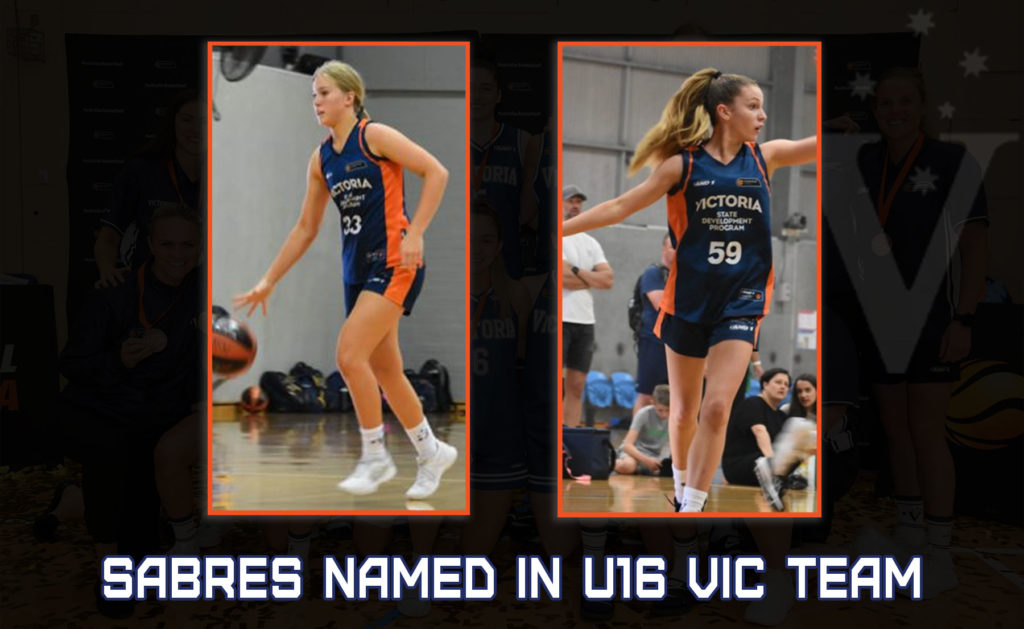 TWO SABRES TO REPRESENT VICTORIA AT U16 NATIONALS

Congratulations to Hannah Wickstrom and Christina Roberts who are set to represent Vic Metro at the upcoming Under-16 Australian Junior Championships!

Their fellow 16.1 teammates Isla Airey and Jaida Reid have also been named as emergencies for the Vic Metro squad, meaning four Sabres athletes will be part of the lead-up process, representing Victoria before the Under 16 National Championships in Western Australia. Sabres 16.1 girls and VYC Women’s Head Coach Jacqui O’Neill will also be on hand as an Assistant Coach and 12.1 girls Head Coach Sam Groves will travel with the team as a Development Coach.

“Selection for Victoria Metro for these players and coaches is a tremendous honour and an amazing achievement”, said Sabres Girls Head Coach Simon Giovannoni. “Both Hannah and Christina have done an amazing job to gain selection in the team. Both Jaida and Isla will benefit greatly from being part of the lead-up. Congratulations also to both of our coaches Jacqui and Sam for their selection. They’ve worked hard to get to this point in their coaching. We wish them all the very best.”

This year’s Under-16 Australian Junior Championships will take place in Perth come July.

A new generation of under-16 talent will take the court this July as our Victoria Metropolitan girls team aims to bring home a fifth consecutive title.

With only one returning player, Amy Kurkowski, from last year’s national championship victory in Darwin it’s a fresh look for the side, but head coach Kennedy Kereama said the size, versatility and depth of the squad has them ready for another title tilt.

“I’m really excited and proud to be able to coach this team again and work with the Metro program,” Kereama said. “The coaching staff and I are confident we’ve picked the 10 best athletes that will best represent Victoria Metro and have the best chance of coming back with the championship.

“In terms of strengths this year, the one thing we have a lot of is depth – we’re really incredibly talented from 1 through to number 10; we’re bigger than we were last year in terms of size across a number of positions – length and versatility, athleticism, shooting ability and we pride ourselves on our ability to defend and extend our pressure up the floor.

“These selections were really tough; almost anyone could have made this team so the job was incredibly tough to pick this team.”

Warwick Stadium has been a happy hunting ground for Metro’s under-16 girls, with the side having won the national championship in that stadium in 2017. 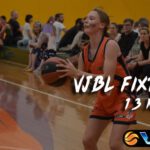