The FAMASO VYCW (7-10) will need to pick up a key victory against second placed Nunawading on Friday night. ITs a massive game for the VYCW as they have their eye on getting back into the playoffs. Led by a lot of different athletes over the year, big games from Lucy Burke (19ppg) and Felicity Hilford (17ppg) will be key for the Sabres to get over the line on Friday night.

Head Coach Michael Burke has said “It will be our first game against Nunawading who are second in our conference. Nunawading have been going wild in the last few rounds, and are on a six game winning streak racking up big scores and being miserly on defense. Diamond Valley are in third spot in our conference. We had a narrow victory over DV earlier in the season, but expect a close battle at the DV stadium on Sunday.”

“It’s time for the Sabres girls to get their hands dirty.” 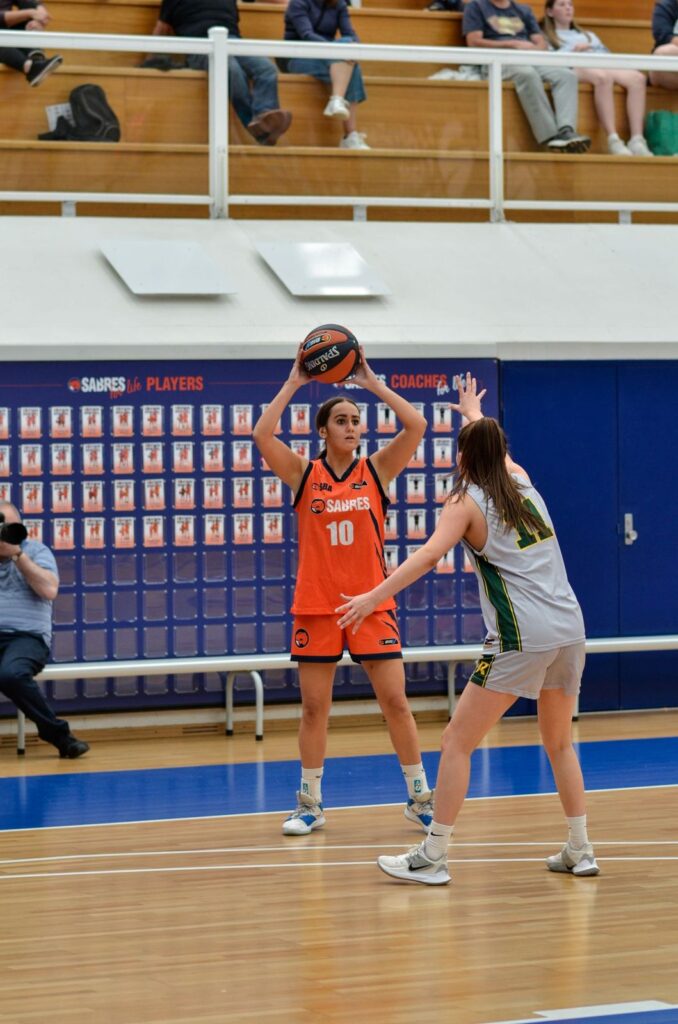 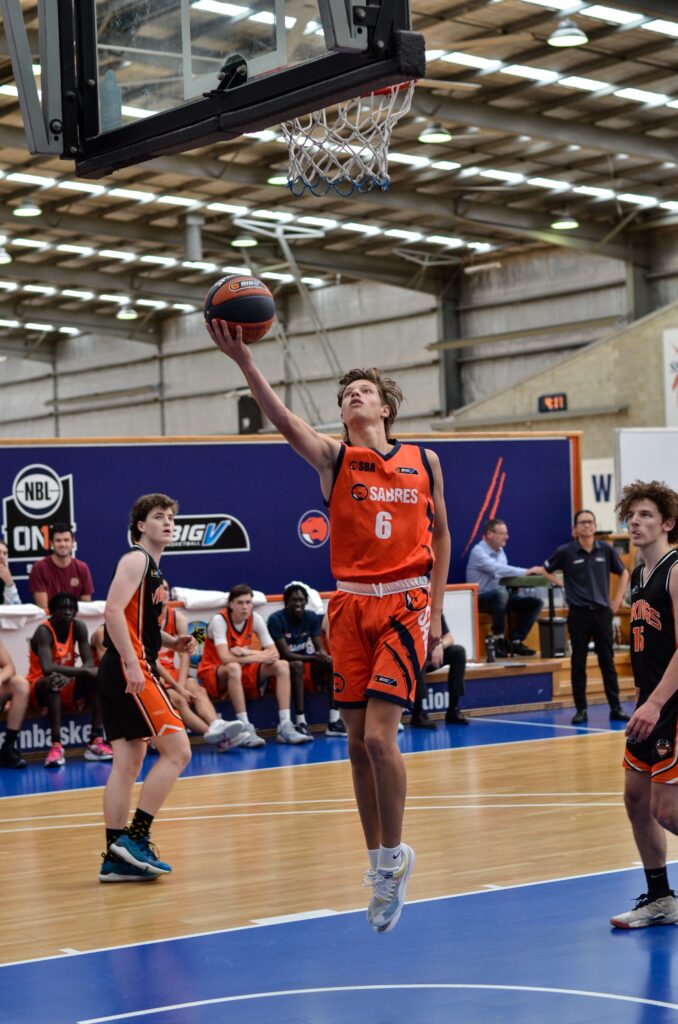 The VYCM (10-7) have a massive game on their hands this Friday night as they go up against conference opponent Kilsyth in a game that can determine playoffs positions. The VYCM have a very balanced attacked led by Campbell Blogg (15.6ppg) and Ryan Heath (12.1ppg), but have 8 players averaging 7 points and above on the year. This balanced attack can provide nightmares for opposing players and this Friday will be no different.

The VYCM will be out to establish clear second position in the Watson Pool with only four more games till playoffs start.