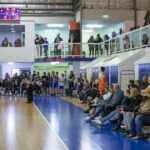 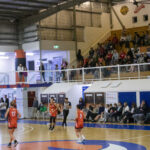 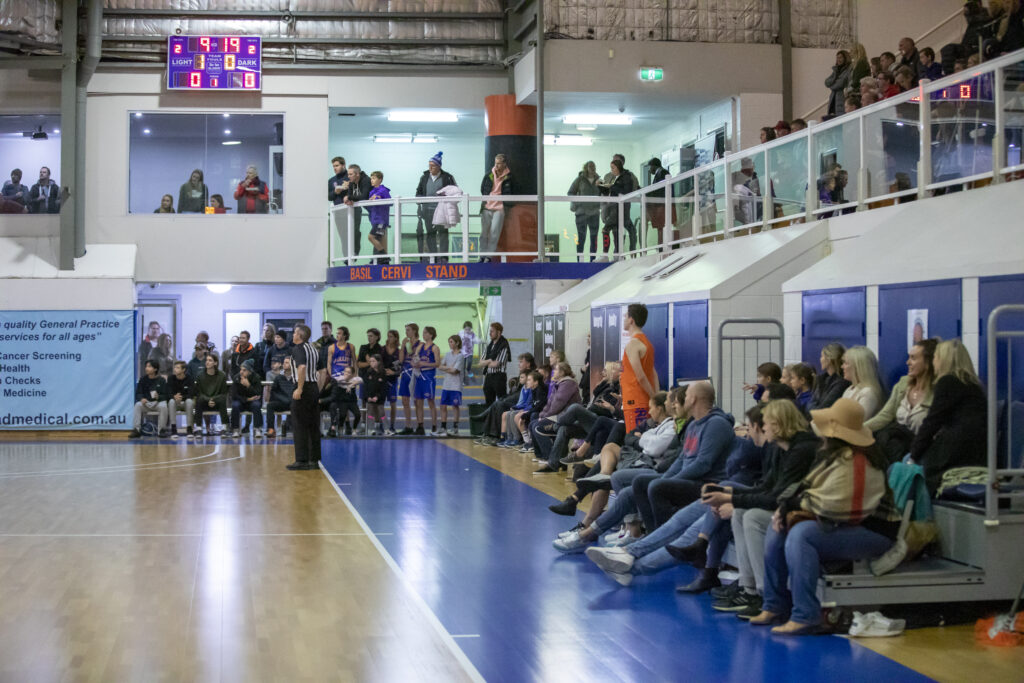 The Bayside basketball community is set to benefit from a four-court expansion of the Sandringham Basketball Stadium.

The Southern Basketball Association (SBA), previously known as Sandringham Basketball Association, is set to gain an additional four-court extension, taking the facility to eight courts, at Tulip Street with the Bayside City Council granting a full funding approval for the build. The expansion will also include new changerooms, storage, reception, canteen and first aid room as well as an outdoor half court and additional parking.

Southern Basketball Association (SBA) CEO Craig Weir said that it was fantastic news and thanked the Bayside City Councillors for honouring their commitment to finalise the funding package and Council staff for their ongoing support and assistance.

He also recognised the significant support from the SBA Domestic Clubs who have been completely supportive of the initiative.

“We have 12 Domestic Clubs representing over 620 teams and 5,000 junior players each season along with our adult domestic, junior (VJBL) and senior (Big V) representative teams, through to our NBL1 South Men’s and Women’s basketball programs,” Weir said. “The new facilities will enable us to continue to support grassroots basketball in the Bayside region as well as further enhance the basketball pathway for many juniors and seniors who are aspiring to develop their basketball careers.”

SBA President Phil McFarlane said the timing of the announcement meant that the Association can now plan with confidence how to best support the current and future growth of basketball in the Bayside area.

“We have been bursting at the seams for some time now and the court expansion will enable us to capture that growth and build upon the strong foundations that we have already established here”, he said. “The funding confirmation for the additional courts is very welcome news in a challenging and difficult year, and I thank everyone involved for their efforts to get us to this stage.”

Basketball Victoria’s General Manager – Business Development & Infrastructure Stephen Walter said the development would be a valuable asset for the Southern basketball community and the entirety of the Bayside municipality.

“Many years of hard work has culminated in a substantial achievement for Southern Basketball Association – it is a credit to the Board, the CEO and all members in partnership with the local Council to realise their new four-court extension,” Walter said. “SBA’s achievements highlight the importance of ‘not-for-profits’ generating surpluses over time to not only build cash reserves to deal with challenging times – such as during the current COVID-19 crisis –  but importantly it has enabled SBA to invest in infrastructure that can safeguard the basketball future of Southern Basketball for generations to come.

“Congratulations to Craig Weir and the team in driving great community outcomes.”

The new facilities will meet the current and future needs of basketball locally and enable Southern Basketball Association to expand its programs.

The total cost of the project is $10.88 million including a contribution from Southern Basketball Association.

The Southern Basketball Association currently has more than 10,000 members and players participating in more than 22,500 games per year with over 1,000,000 visitors each year, including 450,000 spectators.

Detailed design will be finalised in early 2021. Construction is scheduled to commence mid-2021 with completion due by mid-to-late 2022.