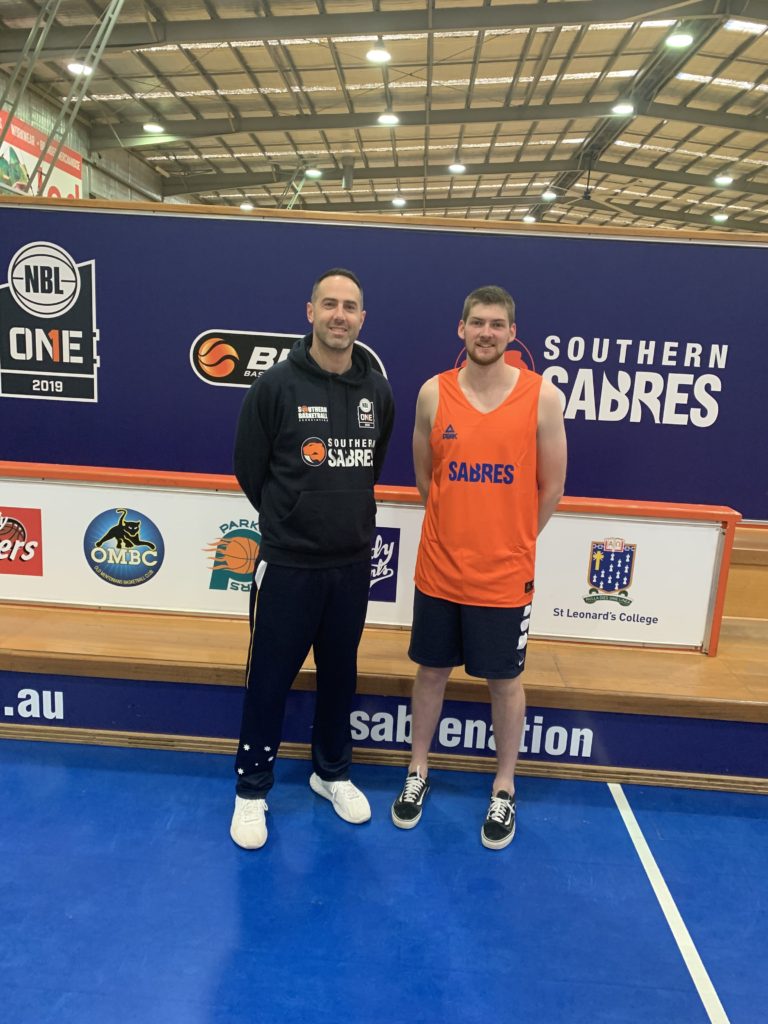 The Southern Sabres are excited to announce the signing of 6’5” power forward Ryan Beisty. Coming off his senior year at Regis University (Colorado), Beisty started all 30 games for the Rangers, and was the third highest scorer with 269 points whilst shooting at 47.9 percent from the field. He made 48 of 107 three-point attempts (44.9 percent) and averaged a team-high seven rebounds per game.

Sabres Head Coach Nathan Cooper Brown was effusive in his praise for Beisty. “We are very excited to welcome Ryan to the Sabredome. He is a high character, high IQ athlete, that we think will bring value to both the court and our community. Ryan is able to pass the ball from his position, stretch the floor with his three-point shooting, and help our inexperienced and undersized roster on the glass.”

Cooper Brown added, “Gaining some roster depth, particularly in the forward position, has been a goal for the club for months. We are delighted that Ryan has chosen to put on the orange and blue, demonstrating his passion and work ethic to springboard the next stage of his career. We look forward to our fans coming out to see Ryan and all our Sabres this coming weekend.”

Ryan will get the opportunity to suit up for his first NBL1 games this coming round, when the Sabres take on league newcomers Ringwood Hawks (Saturday night away), and Eltham Wildcats (home on Sunday). 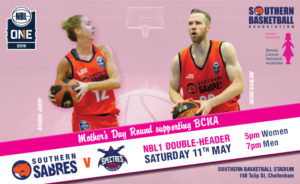 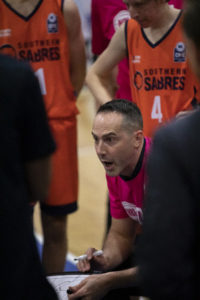