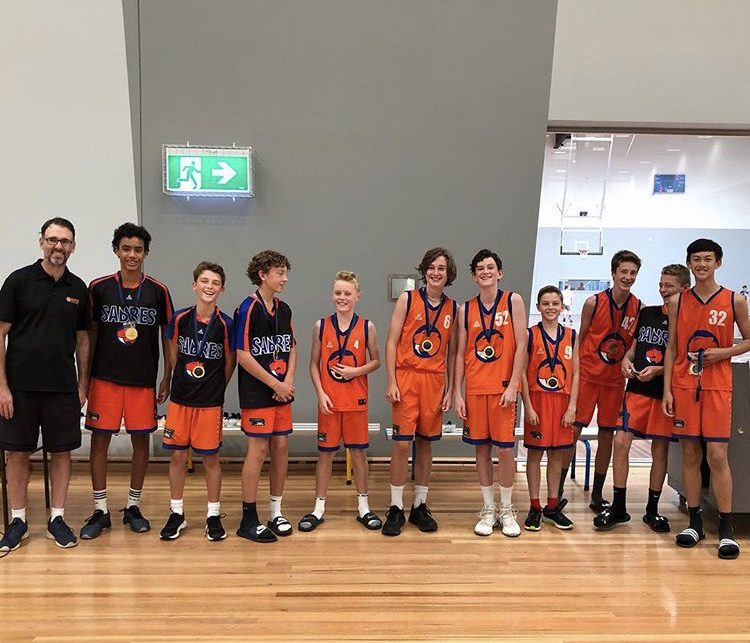 Grand Final time is upon us here at the SABREDOME! We have a number of teams stepping out on court in the orange and blue, looking to bring some premiership banners and medals to the bayside! They need your support, so make sure you get out and about this weekend and cheer on your SABRES!

Four Sabres teams will take the court in Grand Final action at Frankston Stadium, starting with the 14.5 girls at 9:20am and culminating with the 18.2 girls tipping off at 1pm. This gives the perfect chance for a massive contingent of fans to head down for the day and give all four some love!

Our 14.3 boys battle local rivals McKinnon on Friday night at Dandenong Stadium, as well as the 14.1 boys taking on Frankston in VC Reserve finals- with the hope of qualifying for next week’s VCR Grand Final.

Good luck to all eight teams taking the court tonight, and bring home some medals!

Looking for the perfect way to keep your kids entertained in the school holidays? Register for our SBA Holiday Camps RIGHT NOW by clicking here.