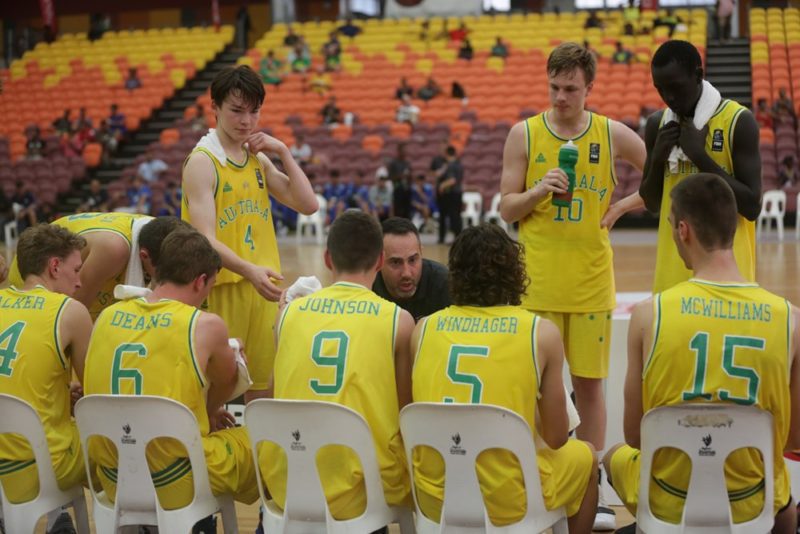 Saturday the 8th of December The U15 Men’s Australian basketball team made history as the first ever National team of that age to compete in international competition. They added to the historic event by winning gold, and booking a place at next years U16 FIBA Asia Cup.

The Crocs were competing at the U15 FIBA Oceania Qualifying Event held in Port Moresby. The first event of the new 2-year U17 World Cup qualification pathway.

The tournament included mens and womens teams from Samoa, Fiji, Guam, Papua New Guinea, New Zealand and Australia, with the top two qualifying for Asia in 2019.

This Crocs group was lead by Sandringham Sabres junior and new Senior Men’s Coach Nathan Cooper-Brown. Cooper-Brown is currently in his second campaign as Australian Assistant Coach, but due to Head Coach Justin Schueller being tied up with his Melbourne United commitments, Schueller and Basketball Australia turned to Cooper-Brown, who commented on his appointment “this was an incredible honour, it has been a dream to head coach my country and I am grateful to BA and Justin for trusting me with the role”. “Growing up playing basketball at Sandringham it was always a goal to represent my country, and now being able to do that as a coach, is a dream come true, and a product of hard work”. Cooper-Brown lead a group of talented youngsters hand picked from U16 AJC and the Australian Development Camp, and was supported by former NBL player and coach Greg Vanderjagt, and a skilful and enthusiastic support staff.

Cooper-Brown added “I am so proud of these athletes, who braved the heat, and pressure that comes with wearing the green and gold, they were a joy to coach. And I am so thankful to Greg, Ellie, Toby and Anthony, who were instrumental to our success behind the scenes”.

The Crocs were facing defeat in the gold medal game, down 17 points to New Zealand mid way through the third quarter, but were able to turn things around and pull off a thrilling victory in the final minutes.

Cooper-Brown and the rest of the new look Senior Men’s Team will be in action in 2019 as they take on the brand new elite competition. 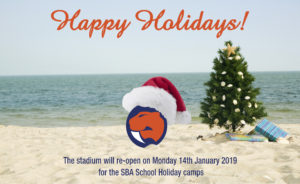 VYC and Under 21 Men
Menu