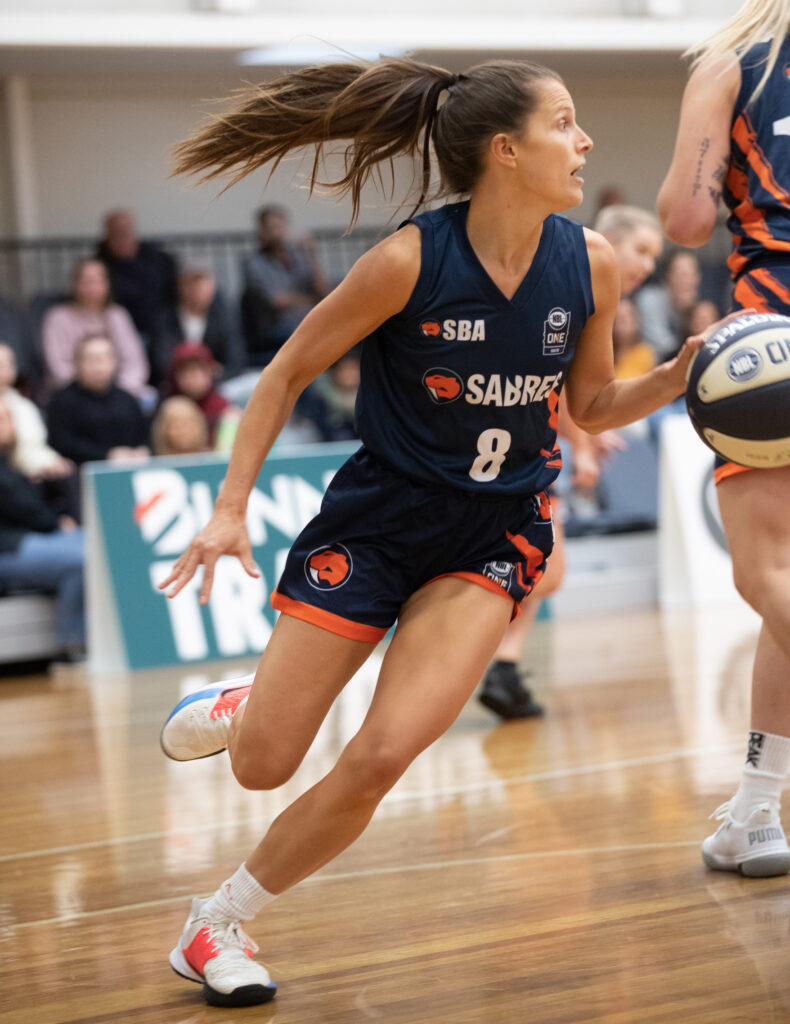 Sandringham are please to announce the full rosters for our NBL1 Women and Men for the 2021 NBL1 South season.

Our Women’s team comprises of many Junior Sabres, USA College, WNBL, WNBA and Australian Opal representatives. Jenna O’Hea and Rachel Jarry will lead the charge, both of whom have played at the highest level and been teammates during the 2012 London Olympic Bronze medal campaign. Both of them and Sabres guard recently won the 2020 WNBL Championship with the Southside Flyers. The local Sabres contingent of Cassie Hill, Alice Humble, Chloe Hicks,  Felicity Hilford, Morgan Riley and Lucy Burke who all played juniors for the club and are now competing at the highest level under the Sabres banner. We also welcome back Elyse Kiploks to the team after she has spent time in the US College and international systems. A former junior of the program, it’s great to see her back in the orange and blue.

To see our women’s line up, please head to their website by CLICKING HERE

The Men’s roster is also filled with Junior Sabres, former and current US College and NBL players. Kuany Ngor Kuany comes to Sabreland having had a standout NCAA DII career at Chaminade University where he amassed 1600 total points. Kuany has then played for the Sydney Kings, Cairns Taipans and most recently helped his native South Sudan reach the FIBA Afrobasket qualifiers for the first time in their international history.

The Men’s team also comprises of a former Junior Sabres who have climbed through the ranks and represented the club at home and abroad. Nic Gabsch and Tom O’Brien have both played in the US College system before returning home to play with the Sabres in previous years. The younger Sabres, Callum MacNamara, Tom Owens and Brody Nunn will all be playing for the NBL1 team, before starting their journeys in the US system.

To see our men’s line up, please head to their website by CLICKING HERE