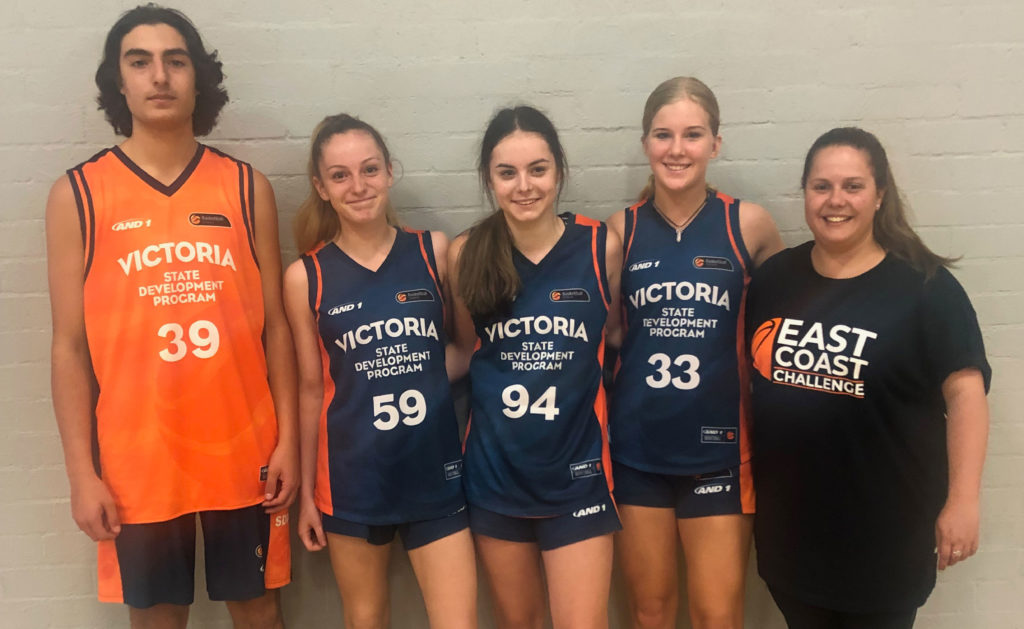 The 2020 East Coast Challenge has wrapped up from Warriewood, New South Wales, with five Sabres representing Victoria across the tournament.

On the boys side, 16.1 player Michael Aminov helped Victoria’s boys to an undefeated tournament.

O’Neill said of her time at the tournament; “It was a privilege to return to the ECC tournament this year. It was exciting to work with such high calibre athletes and for them to have an opportunity to experience playing against other states. The tournament provided great learning opportunity for our players and coaches and I was honoured to have the opportunity to coach at the event.”

Sabres Head Coaches Simon Giovannoni and Nathan Crosswell added, “The tournament provided our players and coaches with an outstanding development opportunity to represent Victoria as a precursor to the Nationals later in 2020. We are extremely proud of the work they have put in with their local domestic clubs and the Sabres rep program. It shows their dedication to basketball and their commitment to improvement given the tournament is during the school holidays when most of their peers are enjoying their summer break.”

All players and coaches are now back in Melbourne, preparing for upcoming tournaments before VJBL returns on January 31!

The East Coast Challenge features athletes from Victoria, New South Wales, South Australia and the ACT, and gives U16 and U18 players a chance to compete in a round-robin style tournament in Sydney each January.

Check out some fantastic photos from the East Coast Challenge, thanks to Anne Maree Nunan! 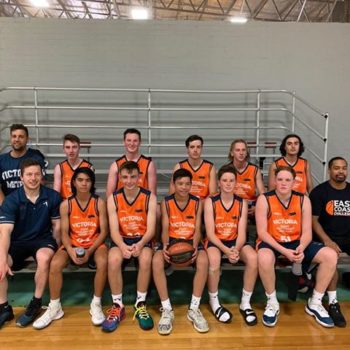 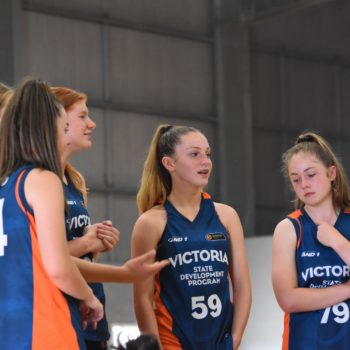 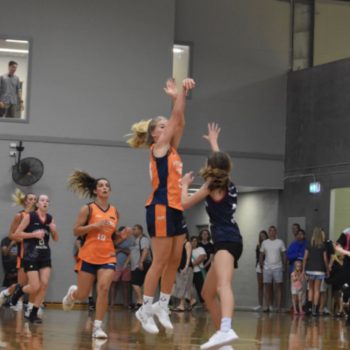 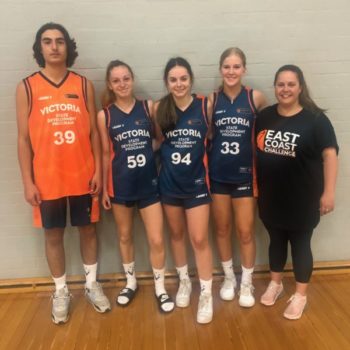 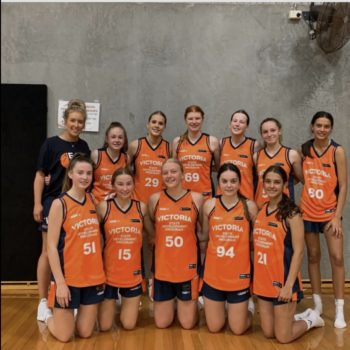 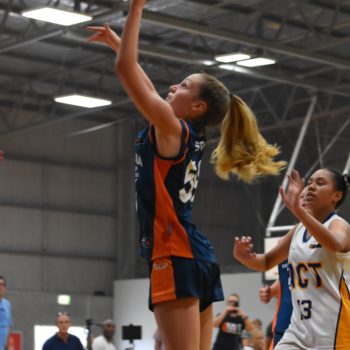 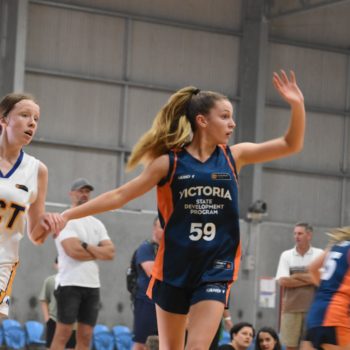 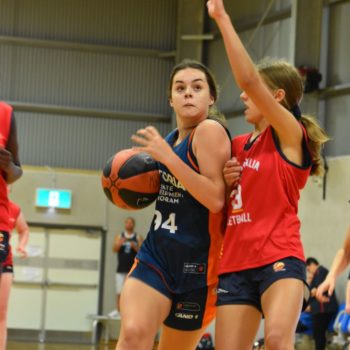 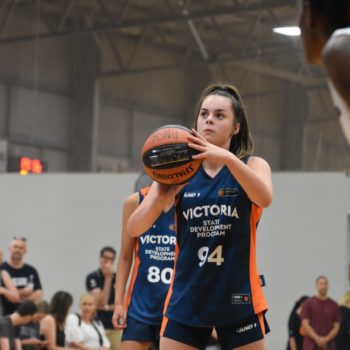 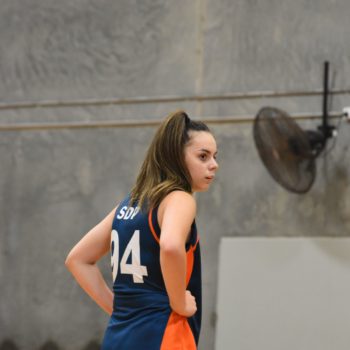 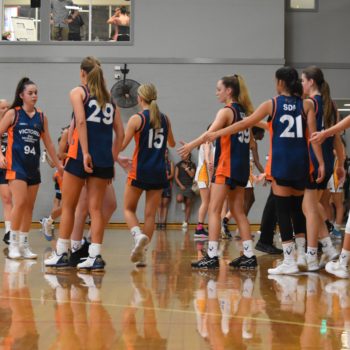 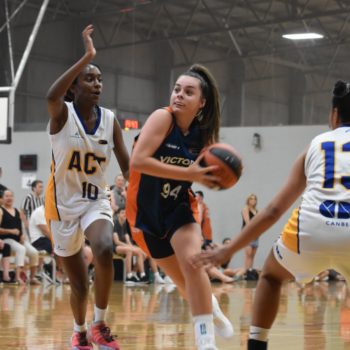 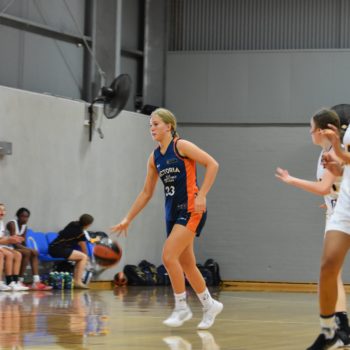 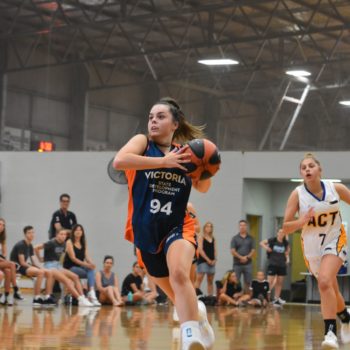 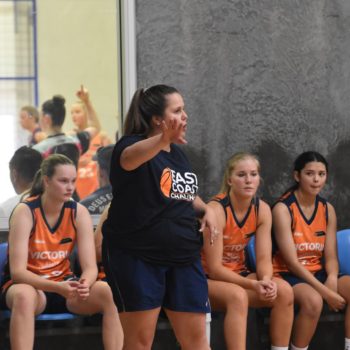 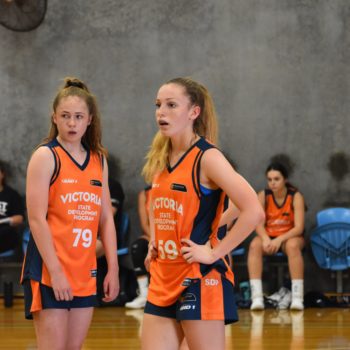 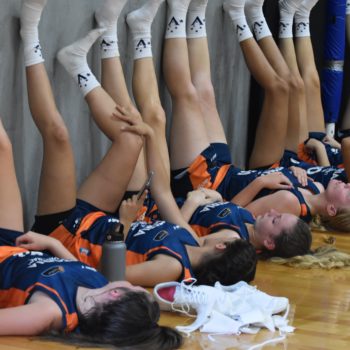 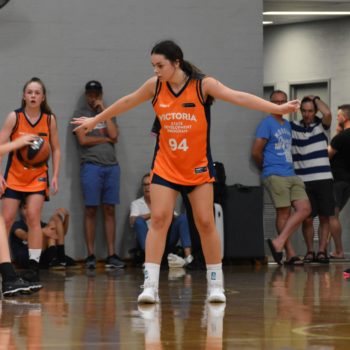 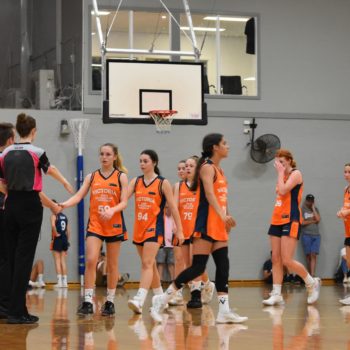 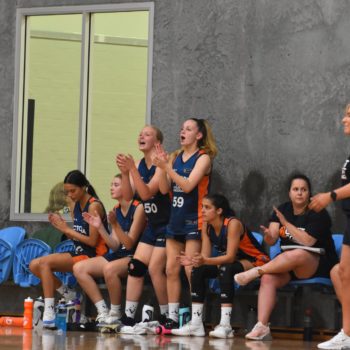 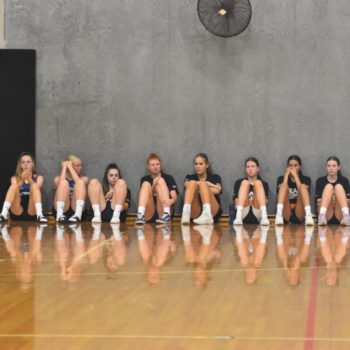 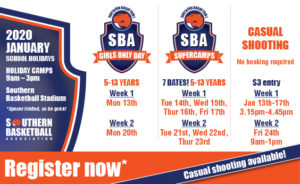 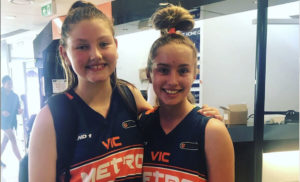