BARLOW RETURNS TO UNITED WITH A BANG 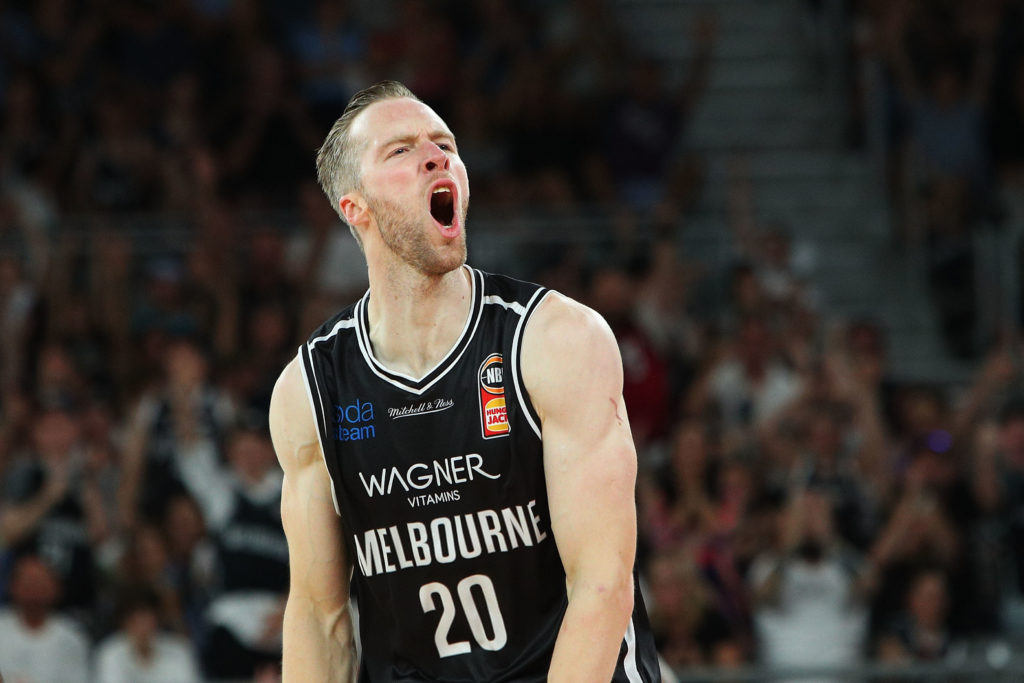 BARLOW RETURNS TO UNITED WITH A BANG

David Barlow has returned to Melbourne United following his campaign with the Boomers at the FIBA World Cup. He took the momentum of the fourth placed finish into his leadership role with United as the NBL took over Tasmania for this year’s NBL Blitz and had a massive impact

Barlow took the court against LaMelo Ball and the Illawarra Hawks and balled out- finishing with 20 points, four rebounds and two blocks in his side’s 97-76 win. He followed that game with a six point-six rebound game in limited minutes as his team fell 110-91 to the New Zealand Breakers.

To close out the weekend, the NBL brought back the three-point shooting contest and our man (who shot at 38% from beyond the arc this year with the Sabres), beat the best in the NBL to be crowned champ of the long bomb.

Barlow’s United and Sabres teammate Sam McDaniel is recovering from a mid-foot sprain and looks to be back on court in about a month.

We wish all our Sabres good luck with their NBL seasons! 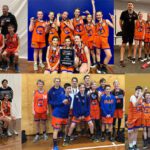