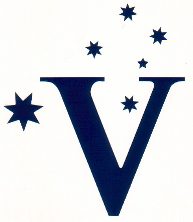 The SCC will be held at the State Basketball Centre in Wantirna from Friday January 18th – Monday January 21st.

The SCC allows emerging Under 14 and Under 15 athletes the opportunity to be placed in a high performance environment and represent their state.